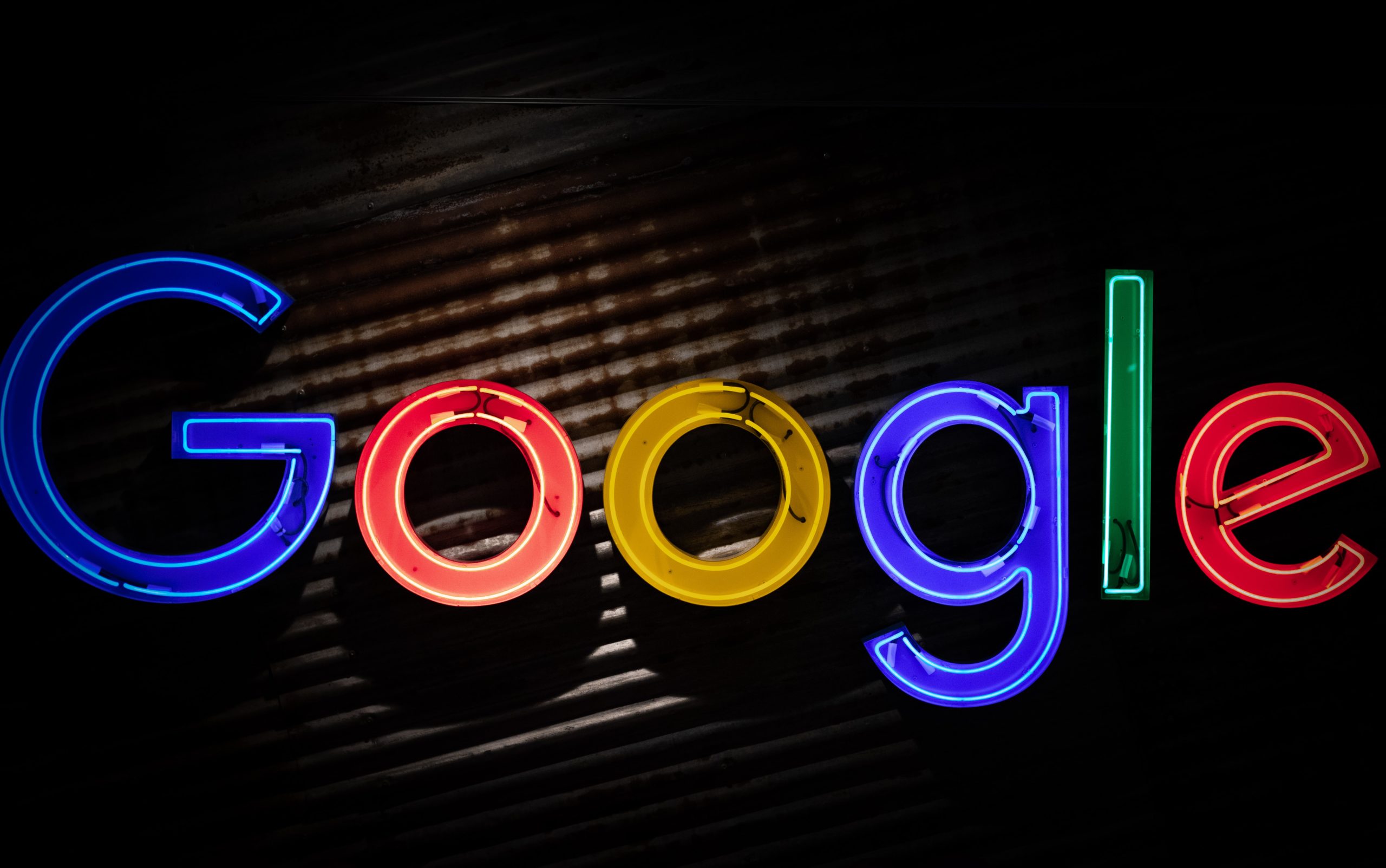 The Google Shopping blog posted an article today with a dramatic title that reads “It’s now free to sell on Google.” Does this mean that Google Shopping is now free? Not exactly. Let’s take a closer look.

First some history. In December 2002, Google launched the anticipated Product and Shopping engine called Froogle (a wordplay on Frugal and Google). Keep in mind that eBay was the biggest product site at the time and likely considered the main competitor. In 2007, Froogle became Google Product Search and then in 2012, it became Google Shopping as we know it today.

When Google’s search engine first launched, there were no paid ads; that came later. With the release of Google AdWords in 2000, they started placing ads that were charged per click (pay-per-click or PPC). In the beginning, there were few ads. If you look at how the search engine results page (SERP) has changed over the years, the paid portion has grown substantially. Today there are still “free” clicks from organic traffic through what is known as search engine optimization (SEO).

Froogle started out free as well but turned into paid traffic only. What was announced this week is a return to some free product listings where “paid campaigns can be augmented with some free listings”. These free listings are publically available and can be found under the Google shopping tab in your browser, but not on the primary SERP. This means that these free listings can’t be compared with paid ads in terms of visibility and reach at all.

Why Is Google Offering Free Ads?

Over 50% of online shoppers start their product searches on Amazon and the number is growing. It is likely that this is a strategy from Google to list more products from more sellers to appear in their search results. It is also likely that this strategy will expand to the Google Merchant Center feeds and for these to be likely included in Smart Shopping campaigns.

Should You Use Free Ads?

Absolutely! More exposure is more exposure. On the one hand, it means more sales and on the other hand a wider placement of remarketing/retargeting tags.

For instructions on how to turn on free listings under the Google Shopping tab, read more in the Google Merchant Center Help.